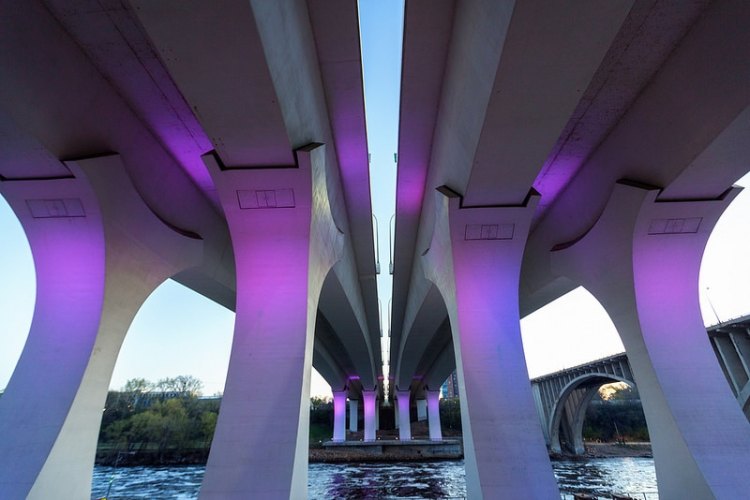 I  am delighted to announce my involvement, alongside my Purple Reign Conference co-organiser Professor Mike Alleyne, in the upcoming Prince From Minneapolis symposium in April 2018.

Mike and I will act as consultants to the event which will investigate Prince’s unique relation to Minneapolis and Minnesota and will explore what demographic, cultural, and economic conditions were in place for Prince to emerge as a musical genius and examine how was a new sound born from a small African American population in a largely white and segregated state.

Other key questions include:

Why did Prince stay in Minneapolis?

How did he reinvent the aesthetics and politics of blackness? How did he at the same time win over white and international audiences?

How did Minnesotans, both queer and straight, react to Prince’s ambivalent black male sexuality?

How is Minneapolis represented in Purple Rain?

How do we interpret his spiritual explorations? What kind of utopia did Paisley Park embody?

What was Prince’s mode of operation in the studio?

How did the Minneapolis sound affect hiphop, jazz, rock, and electronic dance music?

Why do music tourists flock to this city from Europe and Australia?

Appreciating Prince’s impact will provide a window on fundamental questions in US and Minnesotan society. At a time when the political achievements of the 1960s are under grave threat, we hope understanding where Prince comes from will make some room for reimagining social change.

The Prince From Minneapolis team is an interdisciplinary team of scholars, mostly based at the University of Minnesota.