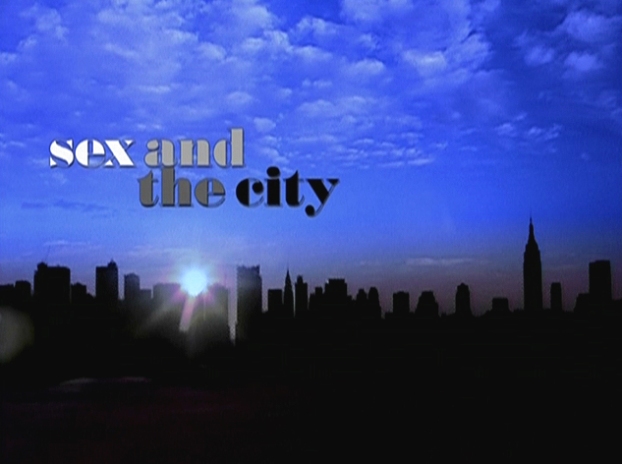 Conference at the University of Roehampton, London, Friday April 4 2014

2014 will mark ten years since the final episode of Sex and the City (HBO 1998-2004) was broadcast. During the programme’s six seasons, and throughout the decade following its finale, Sex and the Cityhas continued to be recognised as one of the most contentious and cherished series in recent television history, having tapped into a zeitgeist consumed by postfeminism to become a cultural touchstone. In a July 2013 New Yorker article, Emily Nussbaum lamented the manner in which the show has been ‘downgraded to a ‘guilty pleasure’’ by some, while male-centred series are readily revered, reminding readers that this was ‘sharp, iconoclastic television. High-feminine instead of fetishistically masculine, glittery rather than gritty and daring in its conception of character’. Embraced and vilified with unforgettable vehemence by audiences, critics and the media, this conference will explore the ways in which the impact of SATC continues to be felt across popular culture. The SATC brand or franchise lives on, in an ‘afterlife’ that has included the TV series’ international syndication; the release of two Sex and the City movies; Candace Bushnell’s literary prequels to her original Sex and the City newspaper column and novel; TV prequel The Carrie Diaries; and broadly, a television marketplace that is hugely indebted to the ways in which the series rewrote the boundaries of the medium.

‘Sex and the City Ten Years On: Landmark Television and its Legacy’ will mark this anniversary by revisiting the lasting influence of the series, its cultural circulation today and its impact on the medium of television. Topics for papers may include, but are not limited to:

–       SATC in translation and transnational contexts

–       The transition of the series from small to big screen

–       The reception of, and controversies surrounding, the SATC movies

–       Recontextualising SATC in the recession

Any enquiries, and abstracts of approx. 300 words with a brief biog, should be sent to Deborah Jermyn at d.jermyn@roehampton.ac.uk  by November 17th.

This is one not to miss..